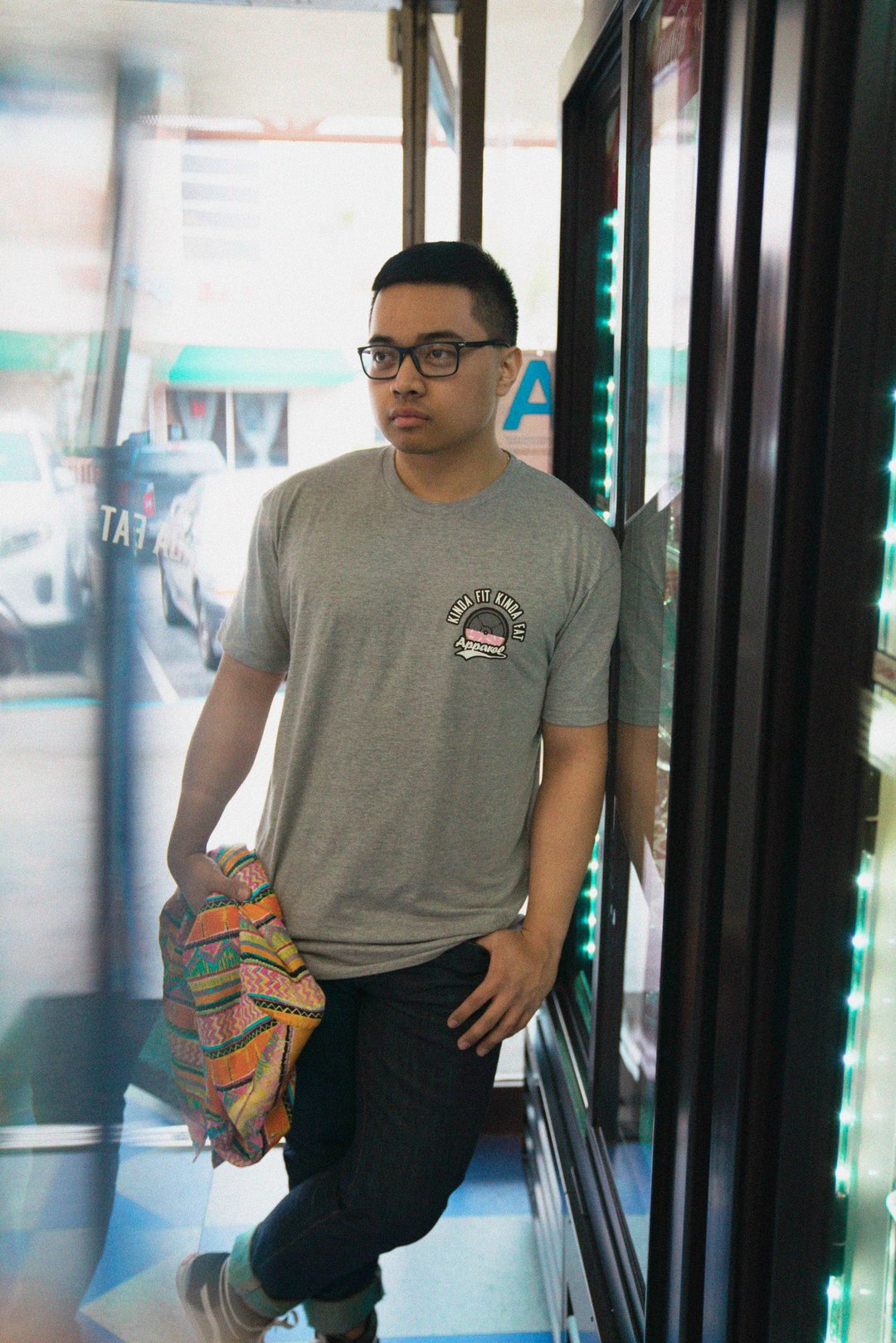 In 2015, I was first introduced to powerlifting by my good friend Kevin. I had no idea what powerlifting was, but I went to support him since it was his first meet. I was so amazed that people of all shapes and sizes could lift so much weight. I wanted to try powerlifting, but I was intimidated so I put it off until mid 2016. I made the effort to try it, with the help of Kevin and it was the start of something beautiful. I became fairly strong and met so many people with the same goal of getting stronger.

In 2017, I signed up for my first meet and I was so excited. I love the energy at meets and I fell in love with the platform that day. Being on the platform and performing when it mattered after months of preparing sort of became an addiction. I’ve competed 5 times and I will continue to compete for as long as I can.

In 2018, I was introduced to KFKF. A company that had a message that inspired myself and many others. Being healthy is not defined on just looks. We all come in different shapes and sizes. Whether it be aesthetics or strength, you can eat your favorite foods while reaching your fitness goals.

My name is Nate and I love eating and being thicc and I am Kinda Fit Kinda Fat. - Nate 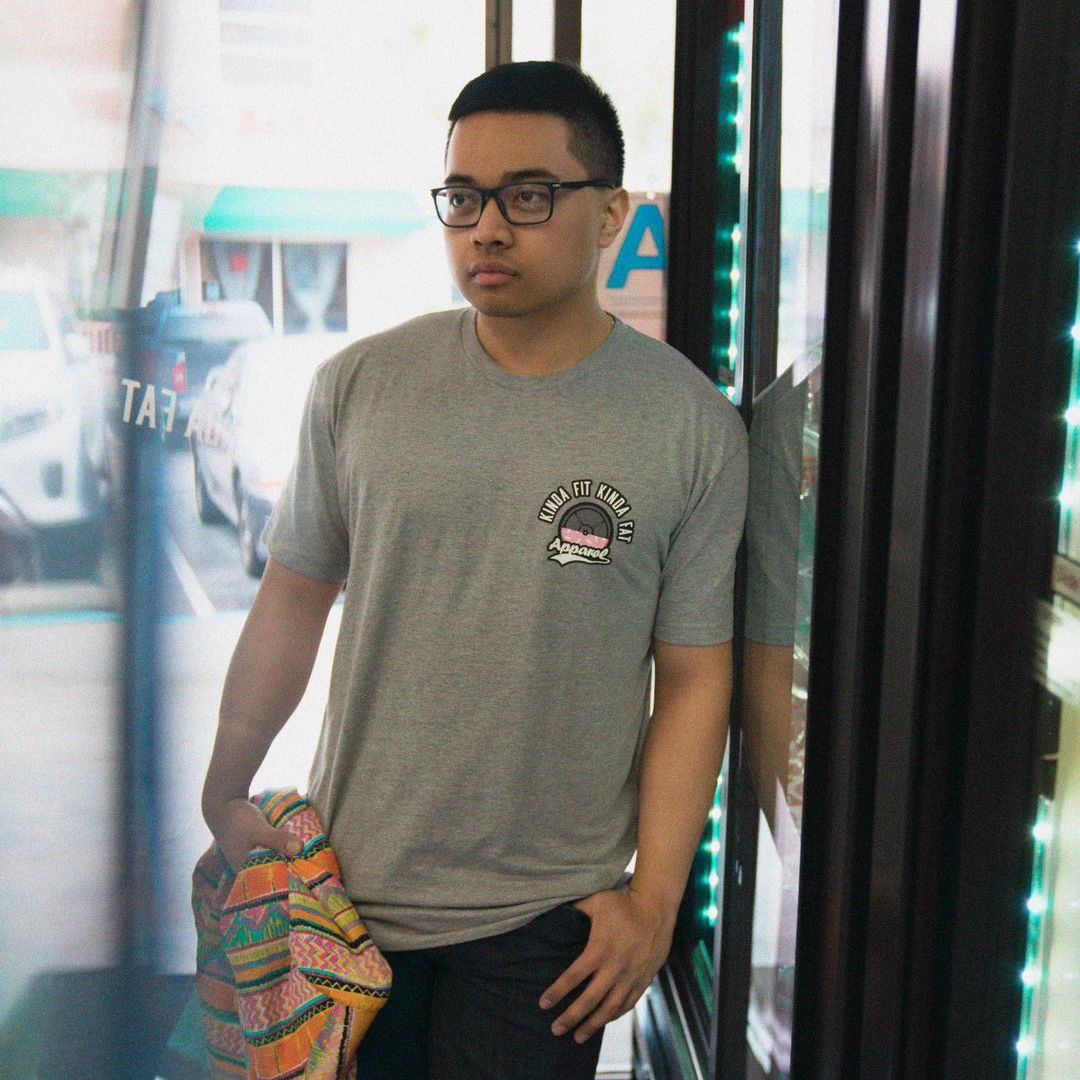 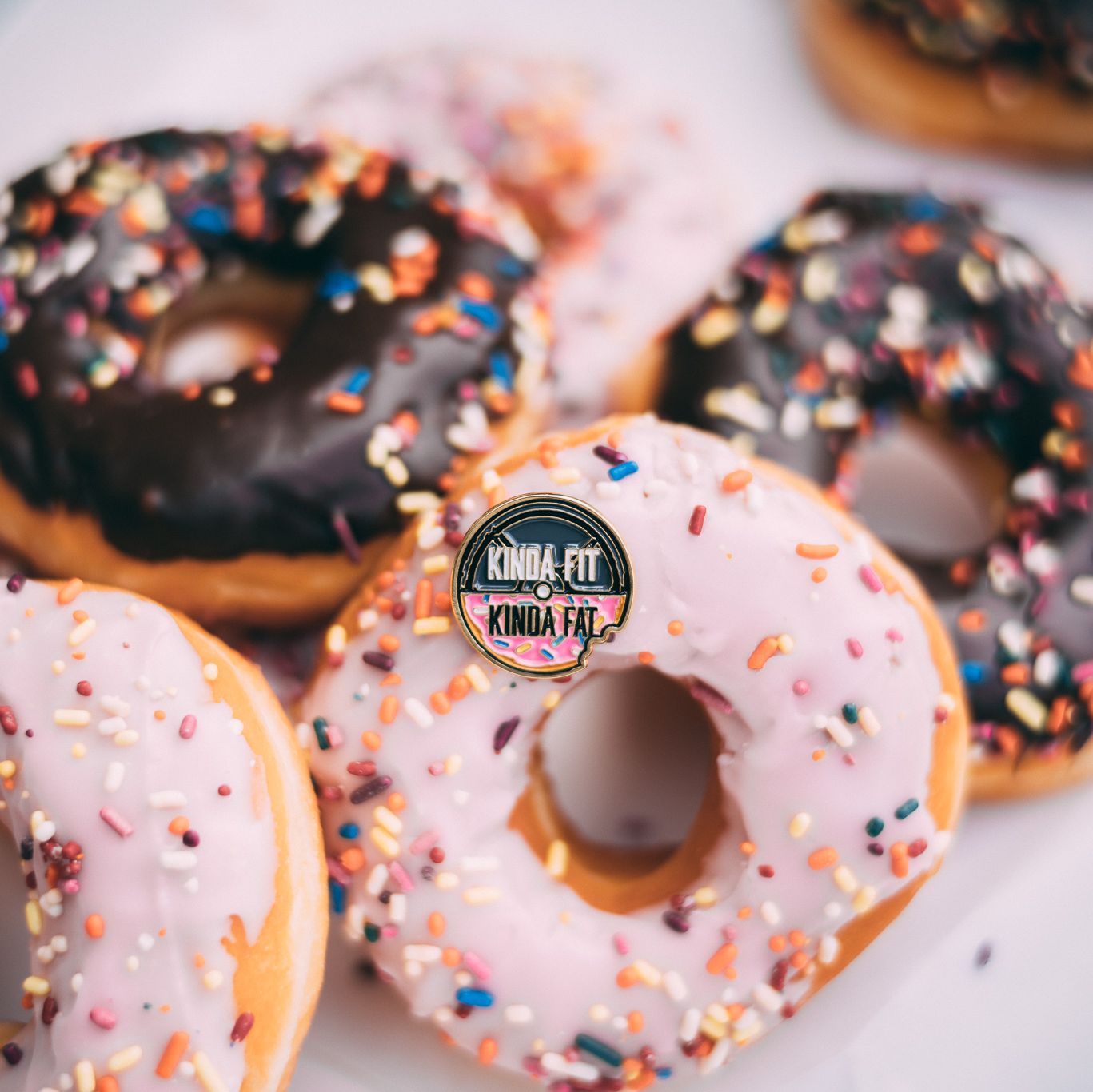 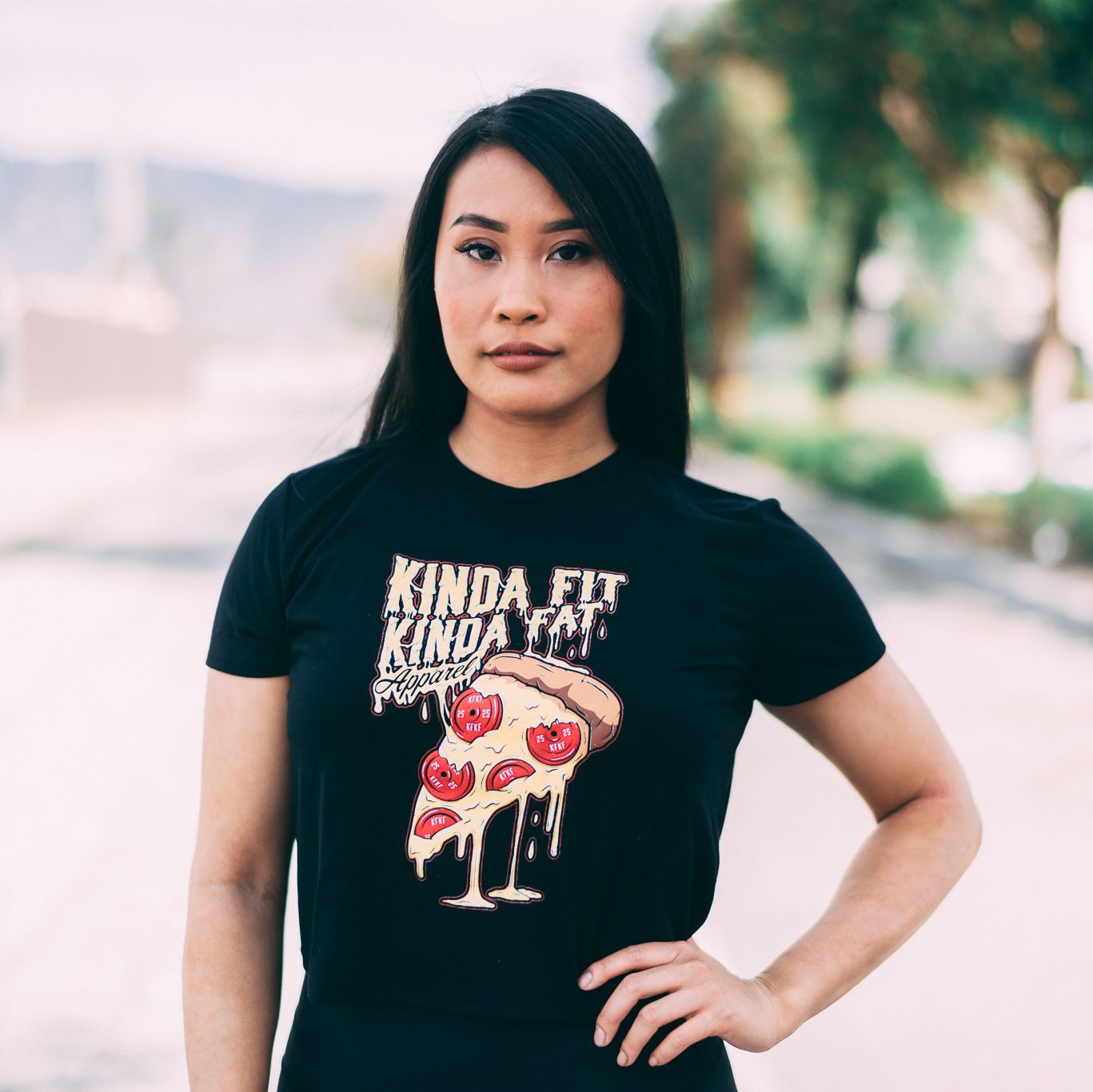 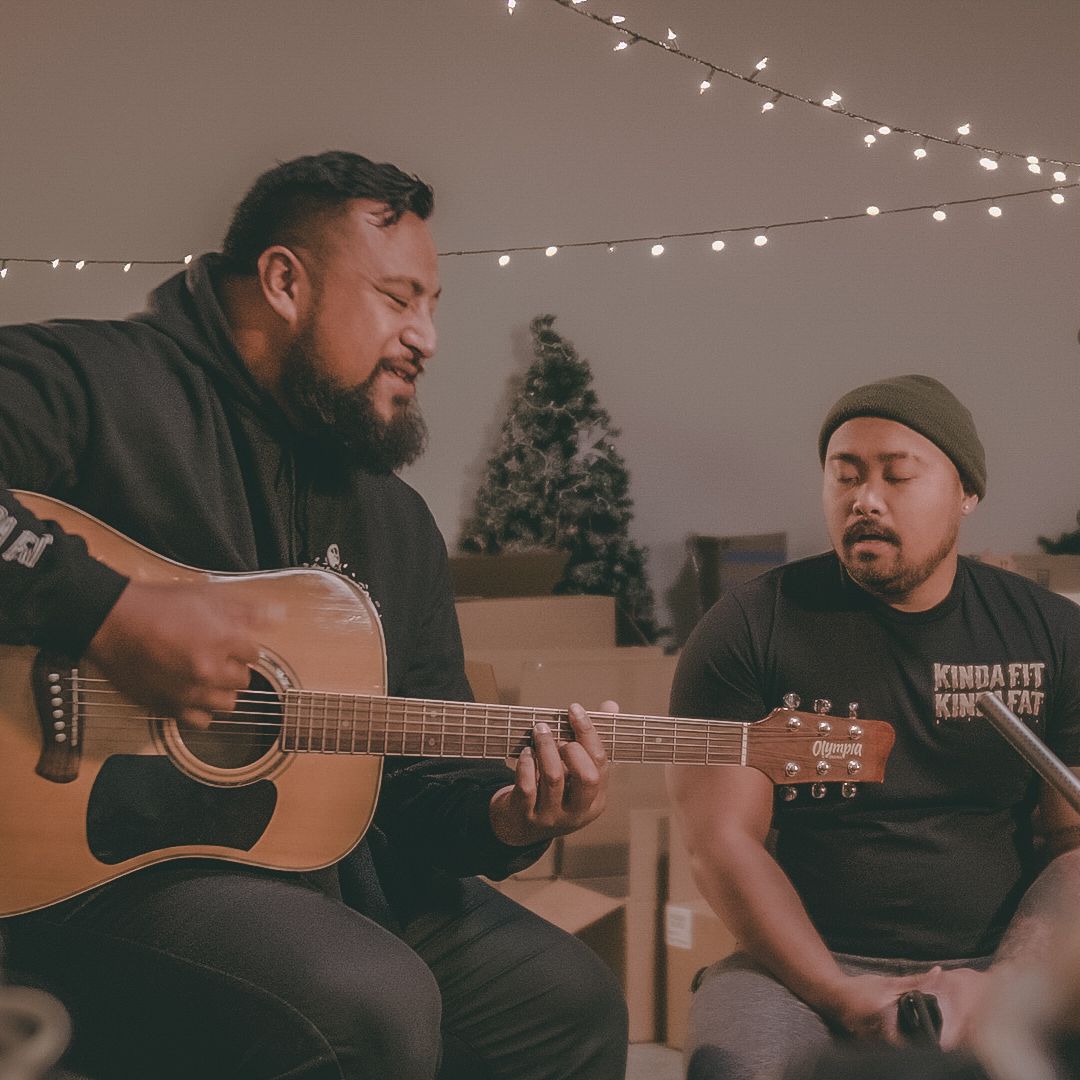 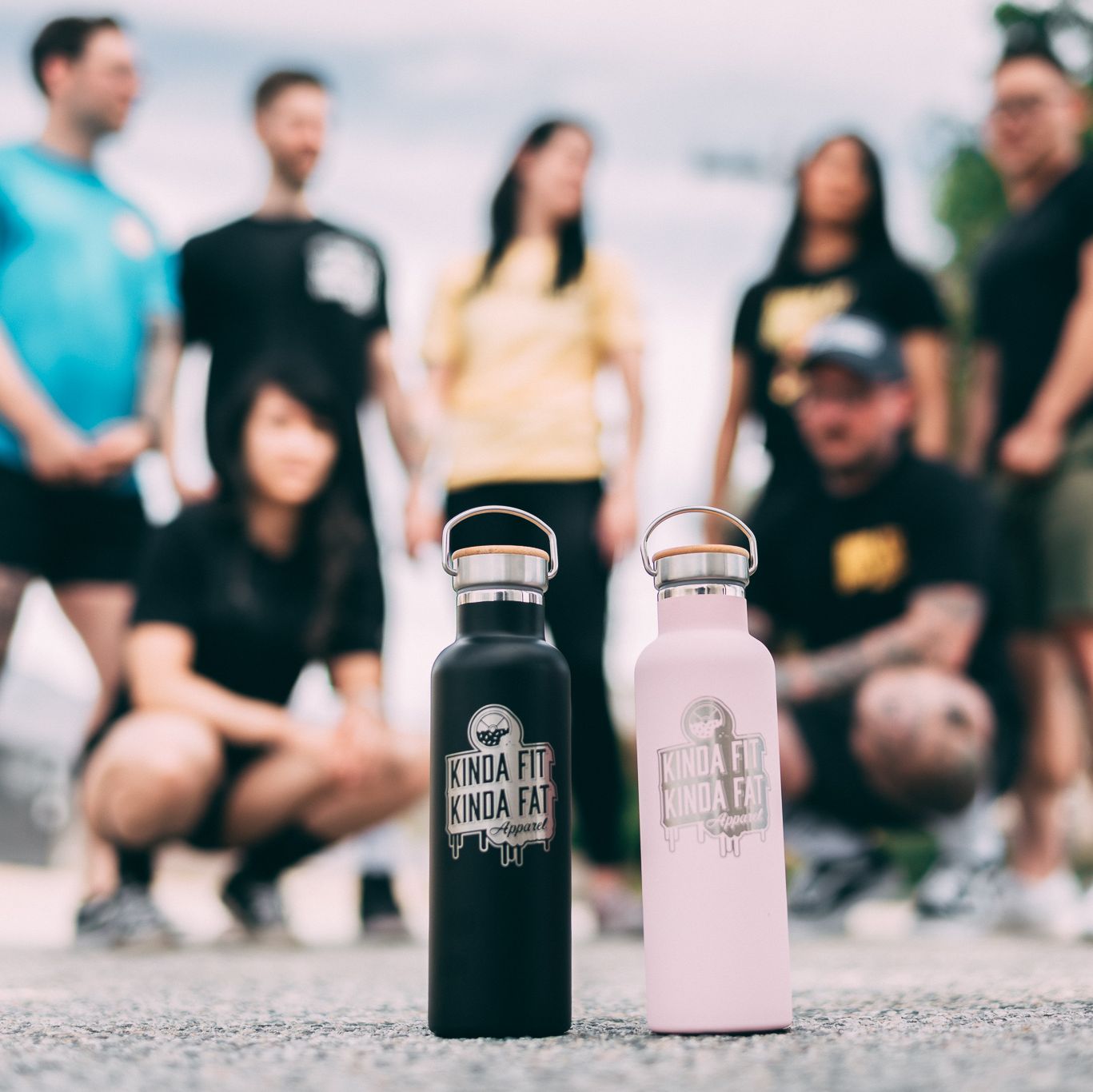 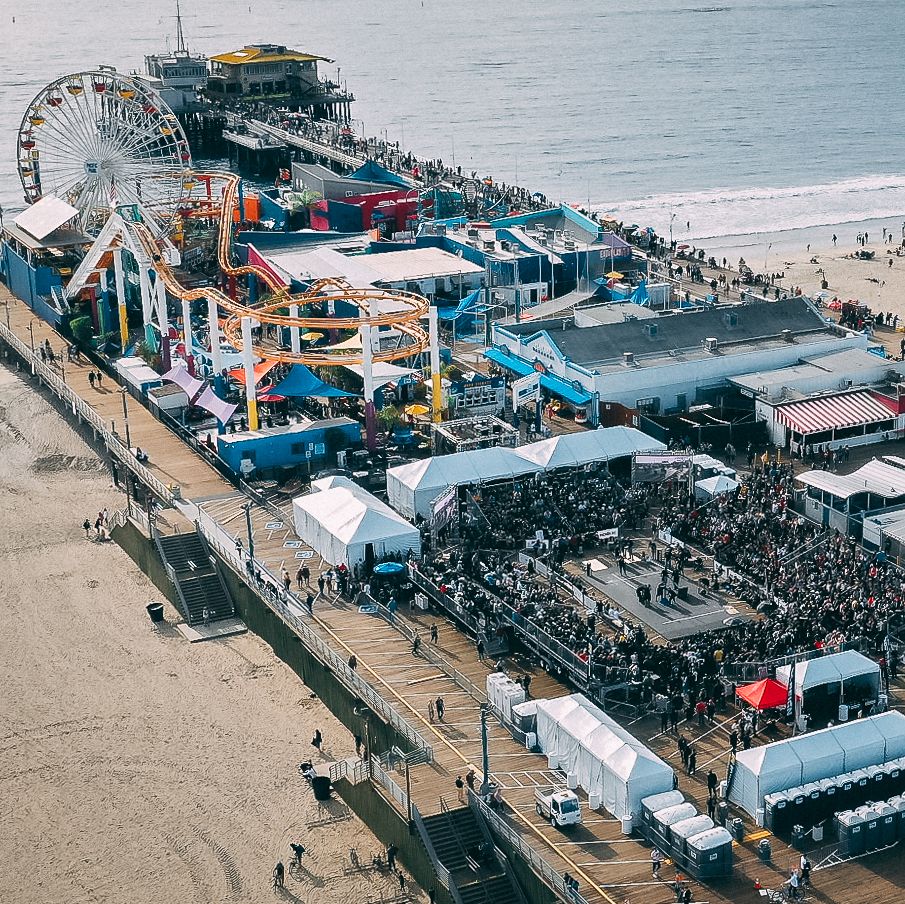 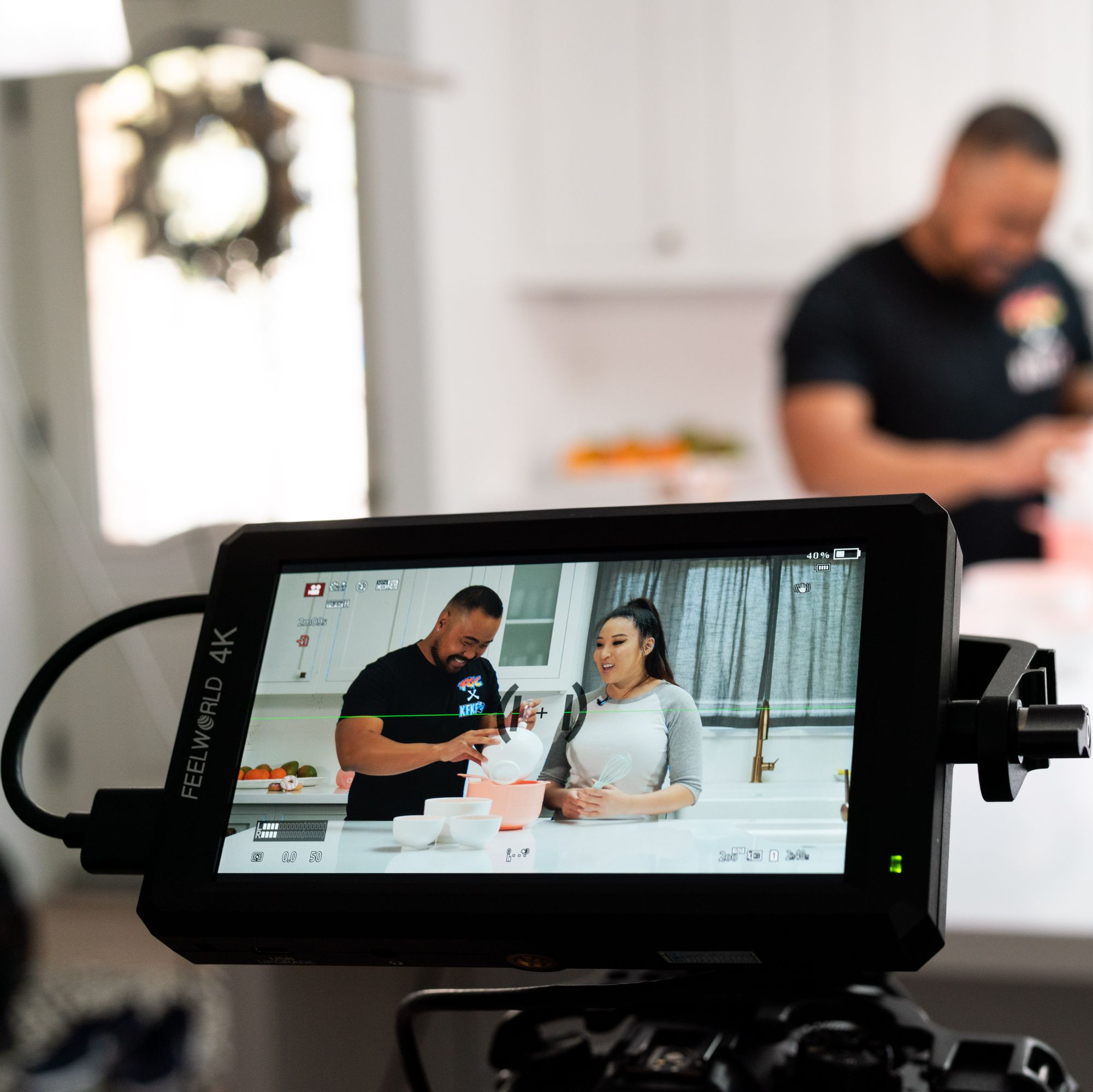 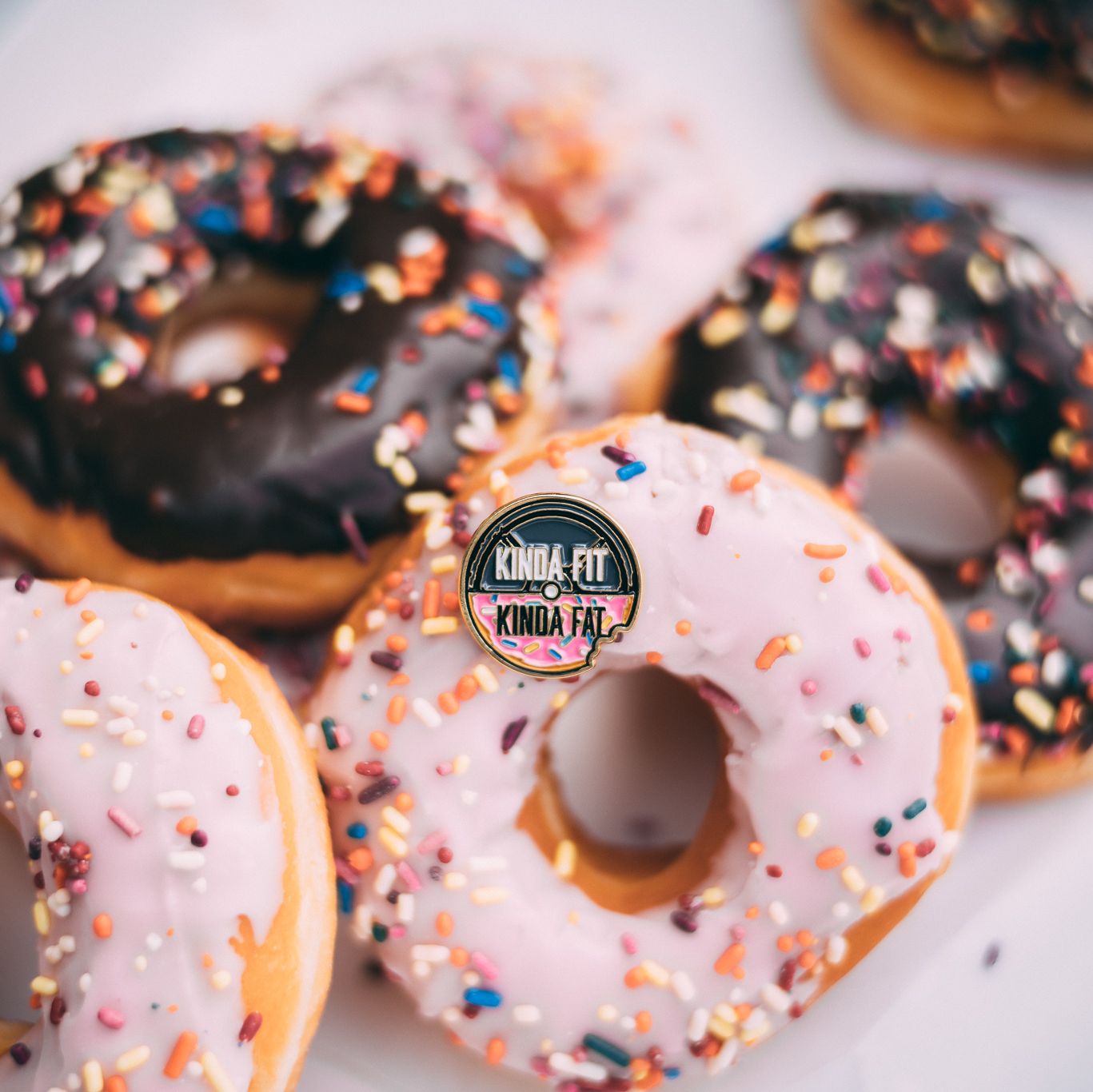 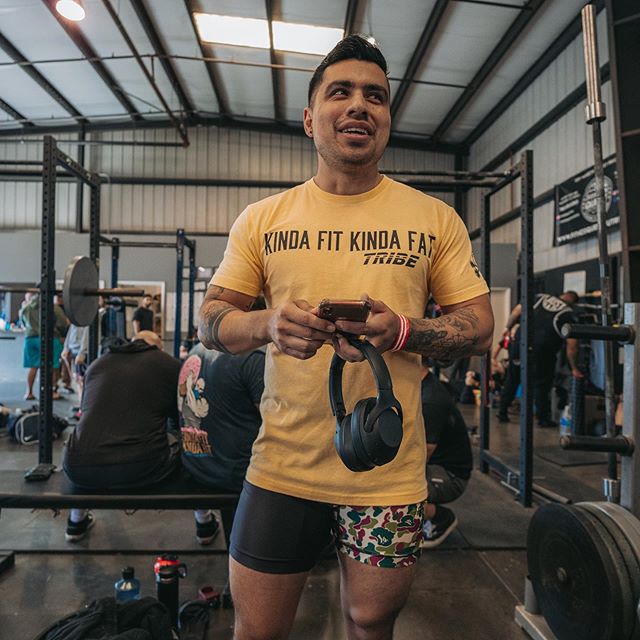 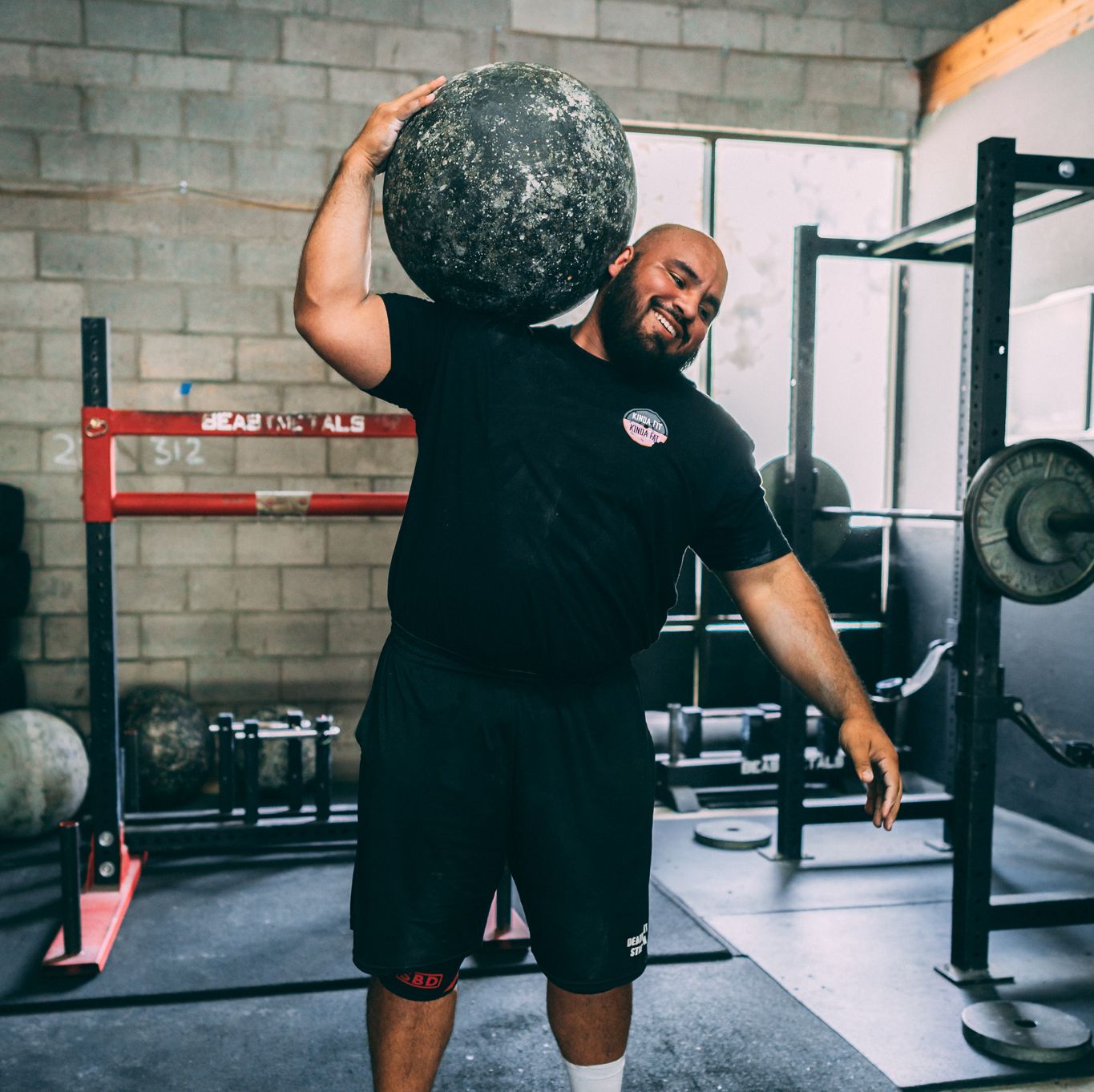 Be the first to know about anything & everything Kinda Fit Kinda Fat!